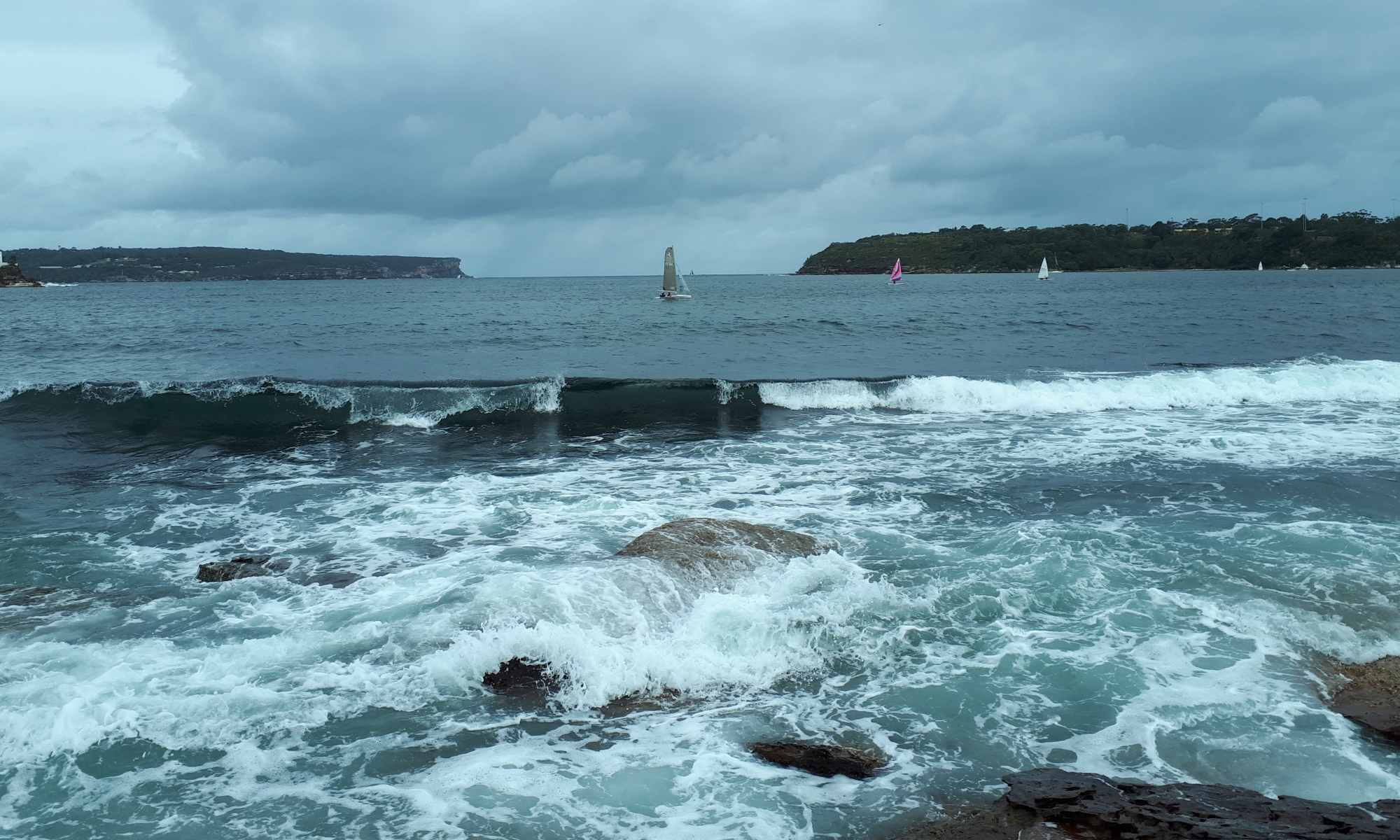 Tom Bilyeu was on a podcast talking about one of his daily rituals – having a cold shower. He said it’s helped him reduce his anxiety, a mental illness he’s battled with all his life. Hearing that was like having a light-bulb moment, I thought great! I’m going to give it shot and see what it’ll do to me.

Feeling inspired, I set out this secret goal. I didn’t intend to tell anyone. If I failed or succeeded, no one will know anyway. What’s to lose?

When all is said, what’s next? It all comes down to action, right? When can I start? Hmmm… Maybe tomorrow!

Forget tomorrow! This nagging voice inside kept talking louder and louder like a nuisance: If not now, then when? It’s never. Try it once at least. If I didn’t like it, I can always stop. Deal? Deal! So I agreed. I said to myself: OK, I’m up for it.

Here I was in late March in the Southern Hemisphere. We still had reasonably warm weather (in low 20s Celsius) across Sydney Australia. Autumn in this city is pleasant day and night. But having a cold shower? A crazy idea! It can be too much for this time of the year, don’t you know? – I was in this funny situation, part of me wanting to do it, another part of me trying to talk me out of it.

That’s the thing about getting ready – you will never feel ready. Never ever.

Day One. No grand opening!

It was just like another other day. How do I put it? Undressed, unplanned, unprepared! It’s not an exotic tale. There I was in the middle of the shower space, that one second decision was all it took. I turned on the cold water tap to the full strength. The next thing I knew was the cold water coming down on my body, I stood there, counted from 1 to 10, felt the chill and the excitement, wasn’t thinking anything else. Then I turned it off, towel tried myself. Got the job doe. That was it!

The next day and after, I repeated. As days and weeks went by, I gradually increased my cold shower time from 10 seconds to 1 minute and to full 4 minutes straight! It was insane.

The hardest part? Only the first 3 seconds. There were some swearing words coming out!

To echo the same sentiment felt by Tom Bilyeu’s: It doesn’t get easier every time.

The biggest surprise? I was amazed at just how quickly my body adapted to the changing temperature.

How long will this challenge go on for? As long as it takes. Until I can’t take it anymore.

Approximately 6  weeks later after practicing a consistent day to day cold shower ritual, I got a cold… No matter how much I wanted to continue, my body was telling me, it’s got to stop. So I did.

I realised for my emotional being, I can be as strong and tough as I want to be, but for my physical being, I’m a fragile and vulnerable human being. I should be allowed to be this way, period, no buts. None of us is made of steel. We’re subject to harms and hazards in the environment and everything in there including people (this can be a new blog post!). It’s my job to protect my body and give it the best care.

In summary, taking this cold shower challenge was a necessary step for me. It was the homework I had to do before I could proceed to the next level. I just wanted to prove to myself that I can do it, too. It’s no fun putting yourself through an uncomfortable situation but the point is once you come out of it (fears, pains, nerves or whatever) OK, you’ve won the game and gained the new freedom – something no amount of antidepressants or chill pills can give to you.

If I have to reference it to anxiety, then the best way to describe it is the moment right before I turned on the cold water tap, I was always 2 steps away from the shower head, feeling a string of nerves going through my veins. But once the cold water started running, I went tossing away the hesitation, taking 2 steps forward, the nerves disappeared instantly. Then I thought: Is that it? That wasn’t too bad! Half of the time I felt like I was just torturing myself but I must admit it also felt great at the same time. It was weird to have these mixed feelings about it but the truth is I did expect my next cold shower experience again and again.

Now my cold is gone, the winter season is here to stay for another 2 months or so. I feel very grateful to have hot water at home whenever I need it. But wait! It’s not over yet. I shall resume my cold shower habit when days get a lot warmer in summer time. By then, I won’t call it a challenge, I’ll call it an enjoyment…