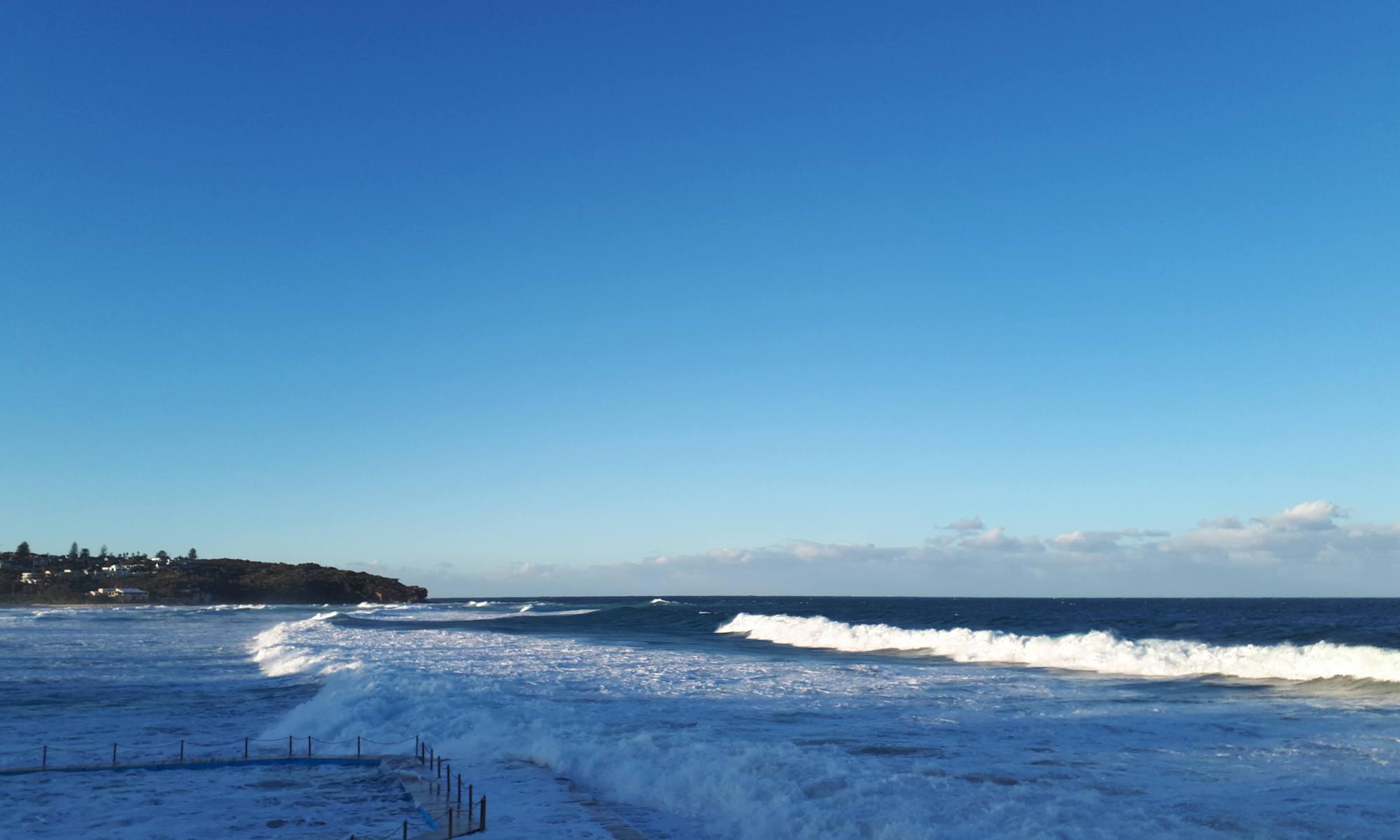 When I walk down to the shops in my local area, there’s a strange vibe in the air. The atmosphere is markedly different now. While governments are gradually easing restrictions, returning to normal is still some distance away. These days people are wary and guarded everywhere they go. Hand sanitisers, social distancing and hygiene practice have become the new norm.

We’re all trying to remain sane and safe in the midst of the coronavirus pandemic. Sure, we’re only human, we can only take so much. We get anxious about the future, our job, our bank account and our health. Some have started to show abnormal reaction or over-reaction overtly or behind closed doors, it’s understandable. But under no circumstances, bad behaviour can be excused.

Why have I just said that?

Friday night. Done with my grocery shopping. As I was returning a shopping trolley to the trolley station near the entrance to the supermarket, all of sudden a guy from behind, pushed a trolley hard against my legs. It was a deliberate act, he did it on purpose. In no way it was an accident. The force was so big that it caused my left ankle to bruise immediately. I was screaming in pain.

Who the hell? I looked back. There he was – That idiot, a middle aged male with a grin on his face, showing zero remorse, giving no apology, acting like as if nothing had happened then walked off.

I was carrying 4 bags of grocery in my arms, feeling tired and hungry. I just wanted to go home. I had a decision to make – Either count myself unlucky, ignore him and leave or deal with it.

One witness who came forward was kind enough to ask if I’m OK. I said, I’m alright, fortunately, it’s not bleeding but it’s bruising. With his encouragement, I decided to pursue the matter further. I wasn’t going to let that idiot get away with it just like that.

Excuse me! I yelled as I was trying to call that idiot out. He noticed I wasn’t giving up, took a look at me and said a few words that I didn’t quite hear exactly but certainly it wasn’t a sorry I was hoping for. By the look of his face and body language, I could tell that he was not apologetic, worse yet, he was still wearing the same grin on his face.

Later, I went to speak to a couple of store staff about this incident. With my persistence, the matter was escalated to the store manager.

As I was explaining to the store manager about the incident, I was at the height of my emotion. I was reasonably calm and polite but very firm in my language. I demanded that idiot to be banned from their store. By then, that idiot was already at one of the self-serve check outs finalising his purchase.

The store manager was one fine gentleman, he exhibited a high degree of empathy towards me, apologised for what had happened, he even apologised on that idiot’s behalf.

I told him that as a store, they’re not responsible for an individual’s erratic behaviour as such but they do have responsibility to ensure safety and security of their shoppers while on the premises. I insisted that idiot should be stopped and spoken to. His wrongdoing, that kind of behaviour will not be accepted in their store and anywhere. The store manager promised he’ll speak with him. For my own safety, I agreed not to be present by his side and just let him deal with that idiot.

The next morning when I woke up, I felt there was still an unfinished business from the night before. So I decided to call the supermarket to find out if that idiot was spoken to. As the store manger was off duty till later in the evening, I ended up speaking with the second in charge – the duty manager. A long story short, he promised that he’ll personally follow up with the store manager, call me and let me know. He’ll also raise a safety issue in their next meeting and discuss about having a signage put up around the store.

Then, around 9:55 PM before the store shut their door at 10 PM, I got a call from the store manager. He assured to me that he did speak with that idiot about the incident. According to the store manager, that idiot had a bad day. He knew what he did was wrong, he was remorseful and apologetic for the harm he’d caused. It will not happen again.

Soon after the call ended, I felt a great sense of relief mixed with gratitude and achievement. Now that idiot took note of my loud-and-clear message: Bad behaviour will not be tolerated. For me, it was time to move on…