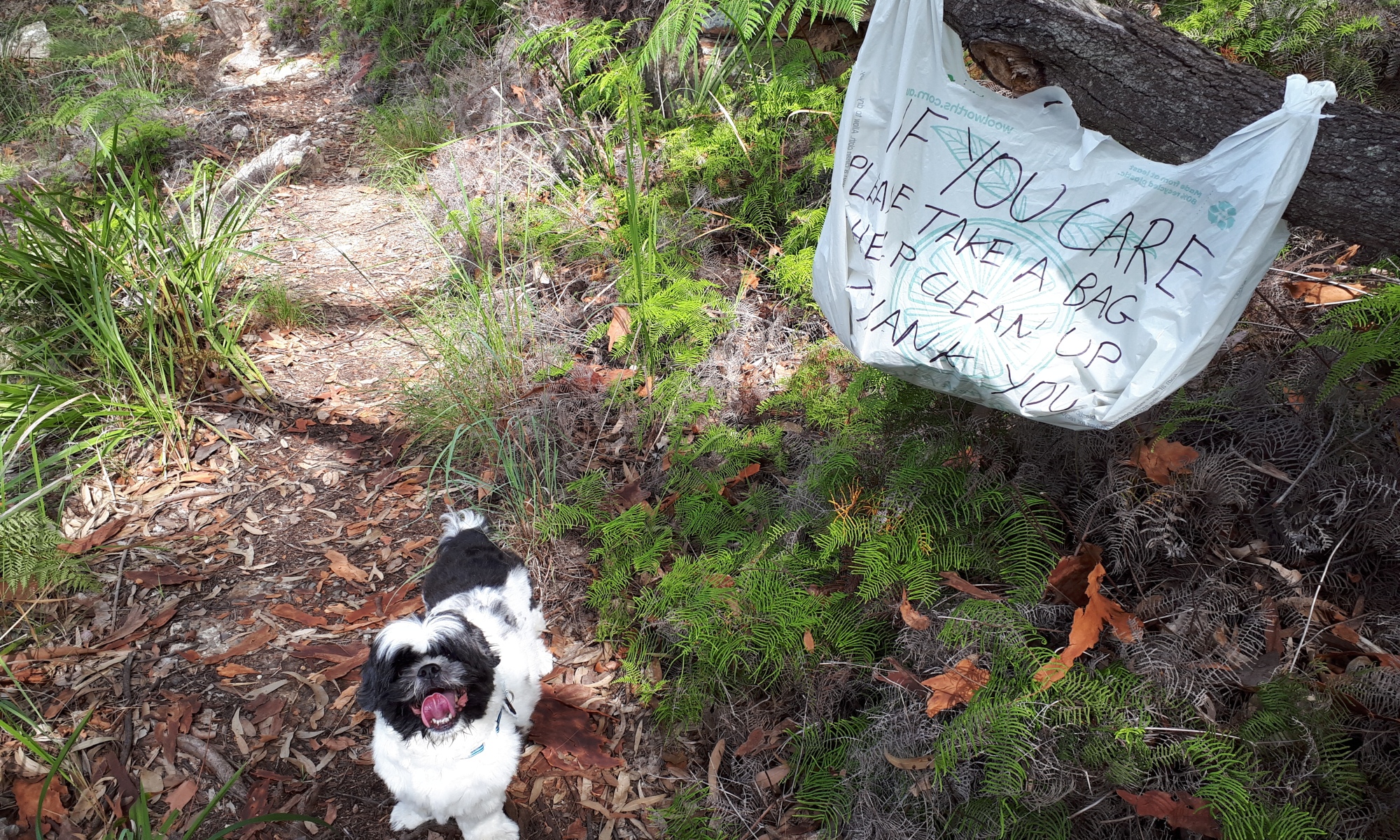 Climate change. Who cares? I know Greta Thunberg does. Who is she? The 16 year old Swedish school girl, a climate activist, a Ted Talks speaker, now a nominees for The Nobel Peace Prize 2019, made world headlines for her “school strike for climate” protest. Started out as one person herself in August 2018, it’s since attracted more than a million of students around the globe to do just that. How could the power of one grow to a gigantic size and become a world phenomenon in such a short space of time?

Not surprisingly, the news coverage and social media all played a part. They helped spread her word but did people buy it? It’s interesting to see how the event unfolded. In the very beginning, she was literally an unknown teenager. When she first learned about climate change, she was appalled by a lack of action from the government. Her frustration got to the point where she decided to skip classes and stand outside the Swedish Parliament protesting. On day one, she was there alone with the sign saying “Skolstrejk för klimatet”. The next day, more people noticed her and started to join in. Her movement captured the worldwide attention. Teens from over a hundred countries were so inspired by her, they went following in her footsteps. In that, we’ve seen groups of young students around the globe carry the same message demanding their government to act against climate change.

What does this tell us? To be honest, at first, I thought she was just a kid hating school. Protesting was a convenient excuse for not turning up classes. Am I the only person thought that way? Surely not. But my wrong assumption of her highly publicized motive quickly dissipated as I learned more about her. I began to see her larger than life character in 2 ways.

What about you? What quality have you got in you that can make people want to stop and listen to you or follow you? If you’ve got what it takes, bring it out! Risk it! We can all start small, can’t we? We can all start alone, can’t we? Are you willing to embark on a solo journey, be an unsung hero in your own right, even when no one knows you exist?

When it comes to the environment, everyone can do something about it no matter how insignificant it may sound. My recent experiences related to this subject were a mixed bag. A few months ago while I was bush walking with my dog in a local reserve, I happened to see something annoying – a big re-usable plastic bag dumped on the shore. Because it was right near where my favourite spot was, I took it very personally. Seeing the area being littered like this, my immediate reaction was: Who’s the bastard? I kept mumbling why would anyone do such a thing to trash our environment. It bothered me so much that I decided to walk all the way back and put it in the nearest bin roughly some 800 metres away, not to mention I had to put up with the bad smell/rotten seafood coming out of the bag. Two weeks later, when I returned, I saw an envio bag hanging up on a tree with a few words written in block letters “IF YOU CARE PLEASE TAKE A BAG HELP CLEAN UP THANK YOU” (pictured). This time I was moved by it. Someone out there who was also caring and smart enough to know that if one day our Earth is too sick to survive, we’re all going to suffer. No amount of success or money can compensate for it. Agree?

Finally, before this post draws to a close, I thought I’d mention the common real estate mantra location location location. We say it repeatedly to highlight the importance of the location and how it can dictate the value of a home. But the location itself only reveals half of the truth. It’s the environment that makes or breaks business at the end. If the environment can shape who we are as a person, it certainly has the same capability to determine our destiny. The good news is it’s in our hands. The bad news is it’s also in our hands…