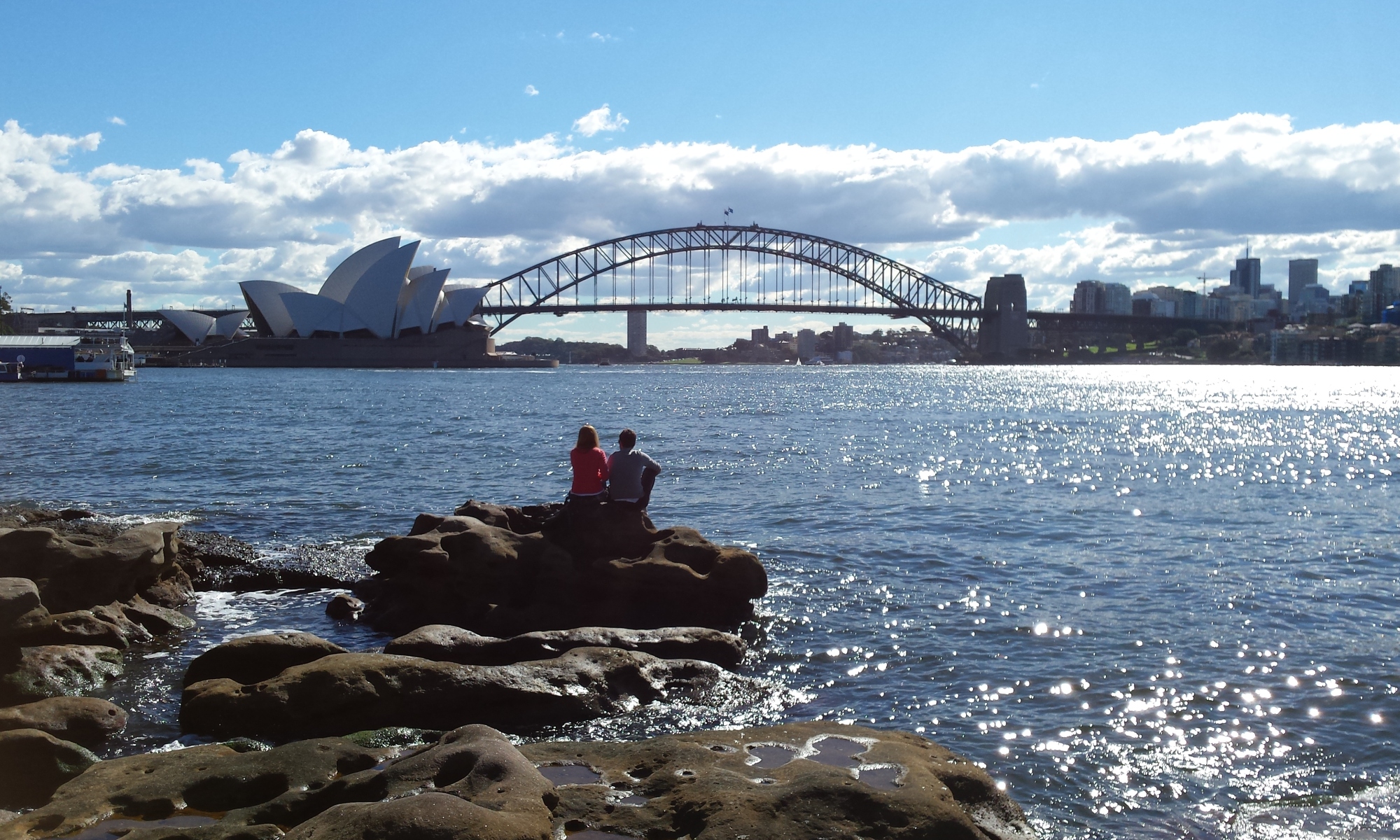 As I write this, I ask myself: How many wars are going on in the world at this moment, right now? Look what’s been dominating the news headlines everywhere – a trade war between US and China is heating up. We see both sides blowing hot and cold about their moves while trying to resolve their differences diplomatically. As to what’s going to happen next is anyone’s guess. Things may well unfold further and further but no one can say decisively who’s going to win and who’s going to lose. Meanwhile, there’re civil wars, cold wars and wars with no name happening in other parts of the globe that we probably don’t know about. Big or small, the number is countless. It’s sad but true. So, what are people fighting for or against and in the name of what? Justice? Freedom? Power? Fairness? Ideology? Religion? Retaliation? All wars bear some heavy consequences and incur human causalities whether it’s physical, mental or financial. There’s a price to pay. Even if one side comes out of it winning the war but may still end up losing the battle. No wonder they say you need to pick your battles wisely.

What do I know about war? Back in the day when I was doing International Relation as part of my Political Science major at The University of New South Wales (UNSW), I learned that war is not evitable and often the last resort to resolving conflict between countries or military groups etc. That’s what you do when all other means have been exhausted and failed to produce desired outcomes. Well, then it raises an important question: What makes going to war worth a while? Sadly, we don’t get an answer till war is over. It’s such a complicated issue that sometimes we’d better let history be the judge.

Looking at something closer to home. February, the last month of summer here in Sydney Australia. After weeks of soaring heat and high humidity, I’m really looking forward to colder months ahead. But what’s coming along isn’t so welcoming – a flu season. The flu virus comes in 3 different types A, B and C. Depending on the regions, flu can strike either in winter months or all year round. The trickiest part of the flu virus is it’s always changing. The flu vaccine available out there is by far our best defense but every year we’re only playing catch-up. Why? Next year, there’ll be a new strain coming out hence a new type of vaccine needs to be developed to tackle it. Have heard enough of the flu virus? What about the word we all dread to hear – Cancer. How many people and their families and friends have been affected by it? Stomach cancer, breast cancer, lung cancer, skin cancer etc. Aren’t they scary?! Fortunately, cancer is no longer a death sentence as long as it’s detected at an early stage and treated accordingly. That’s just a common sense. Overall, these bad guys – the flu virus, deadly bacteria and cancerous cells don’t really discriminate against your race, your religion, your identity or your status. All they care about is to find a crack in your immune system, sneak in, launch an attack on your cells and watch you falling apart.

So, the title here is: One war that’s always worth fighting for? What is it then? By now, you would’ve got a good idea. That’s right! What I’m advocating here is forget our ideological differences, drop the stupid prejudice, spend more time and energy on what matters and what will make a difference to humanity – fighting against our real common enemies – all types of flu, all types of cancer, and all the diseases that have plagued our communities, families and friends…