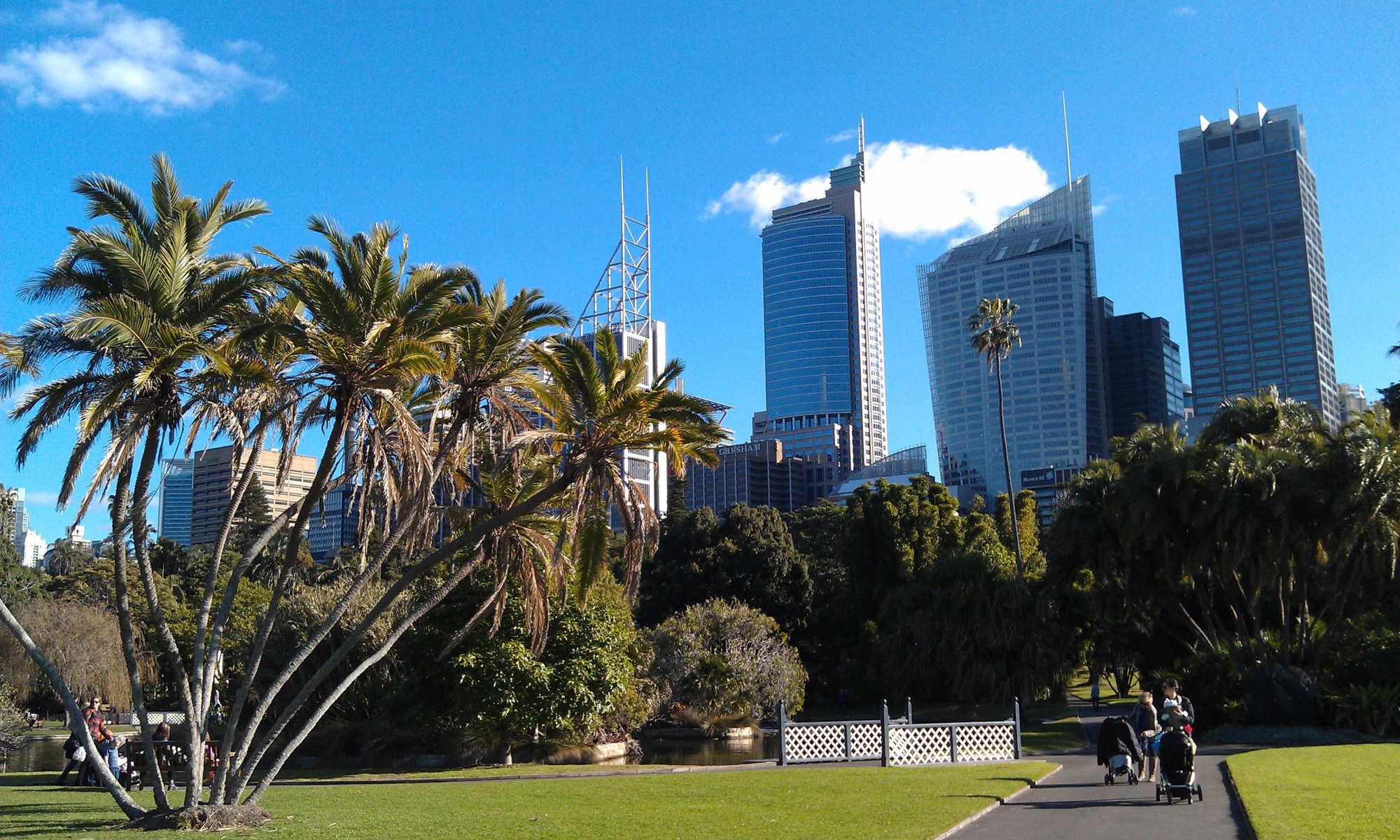 I guess I was a lucky one. After I was made redundant in October 2011, I continued to land one job after another. Although not in a close succession I still consider myself lucky. They say on average it takes about 5 months to find a job, it’s also very true in my case.

Bear in mind that getting a job is one thing, staying in a job is another. It’s a two-way street for both an employee and an employer. When it comes to assessing the long-term career prospects, it’s a whole new ballgame. So, after I was given a four month notice by Fairfax Media, a company I’d worked for more than 11 years, there was no time to waste and no time to rest, I went straight into a job hunting process. Believe or not, back then I didn’t even have a computer at home, no internet connection and no phone line. So, to get the ball rolling, I had to get these done in a flash.

In a matter of 18 months, I was fortunate enough to be hired by three different employers. However, as said, getting a job is one thing, staying in a job is another. At the end, I decided to walk away from them all. I remember when I told my mum that I’ve resigned from the first company, she was very worried. Why? Because I was living on my own, still paying home mortgage and all the utilities that came along with it. Then I got another job, but a few months later, I told her I left the second company, she thought I was crazy. Then I got another job, several months passed, I told her I left the third company, this time she was speechless.

Leaving a job while nothing else lining up is never easy. In fact, it’s brutally hard. Of course, I did it for a number of reasons. I even said I wouldn’t have done it any other ways had I been in a similar situation again. Looking back, it proved the pain was worth bearing and the risks were worth taking. Only in hindsight I’m able to see what I didn’t to see. You just can’t hurry time, that’s what life has taught me.

To put together the important lessons that I’ve learned after walking away from three steady jobs, here’s my summary:

I guess the list can go on but that’s all I could come up with so far. If there’re more things that may pop up at a later stage, I can always come back and update it.

In the meantime, in case you are wondering, Yes, I did find my niche after resigning from those three reputable companies… and it’s nice I should also say…